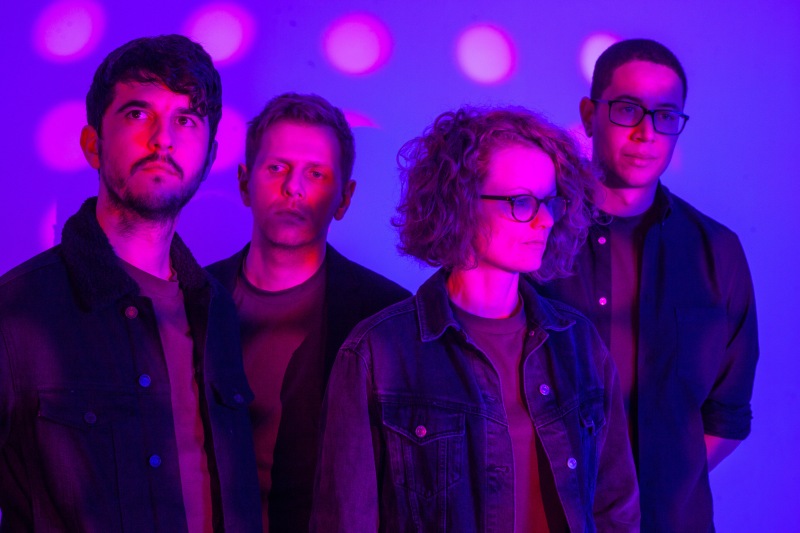 Kidsmoke’s shimmering brand of dreamy indie-pop has seen them make waves from their native North Wales. With a sync feature on Charlie Brooker’s Netflix series ‘Black Mirror’ already under their belts, along with a ‘Breaking Act’ feature in The Sunday Times, an invitation from Robert Smith (The Cure) to play his Meltdown Festival and a single chosen by Steve Lamacq as one of his ‘6Music Recommends’ tracks of the year, Kidsmoke have gone from strength to strength, captivating audiences on both sides of the Atlantic.

Last year saw the band play a variety of shows and festivals across the UK and also travelled to Austin, Texas for SXSW 2019. There, they had several shows and official showcase performances, whilst also being selected by NPR as one of their ‘Austin 100’. Over the summer, Kidsmoke returned to the studio with their producer Russ Hayes and finished their highly anticipated debut album, scheduled for release in June 2020. The lead single ‘Rising Sun’, recorded with Domino Records artist and former The Coral guitarist Bill Ryder-Jones, quickly gathered momentum and kicked the campaign off. ‘Rising Sun’, as well as two further singles, achieved airplay and traction across the likes of BBC Radio 1, BBC Radio 6Music, BBC Radio Wales, NPR, Spotify’s ‘New Music Friday’, and sync features on E4’s ‘Made In Chelsea’.

Kidsmoke are currently gearing up for the release of their penultimate single, ‘The Bluest You’ in April 2020, before the full release of their debut album in June. The band will be playing many shows and festivals to support the release, with slots at FOCUS Wales 2020 and Liverpool Sound City already announced. Having been chosen by INES for their ‘talent pool’, Kidsmoke will also be performing at several showcase festivals across Europe throughout 2020.

“If you class yourself as a die-hard fan of indie music, Welsh band Kidsmoke will make for a very exciting proposition” – Indie Shuffle

For bookings and general enquires, drop us an email. 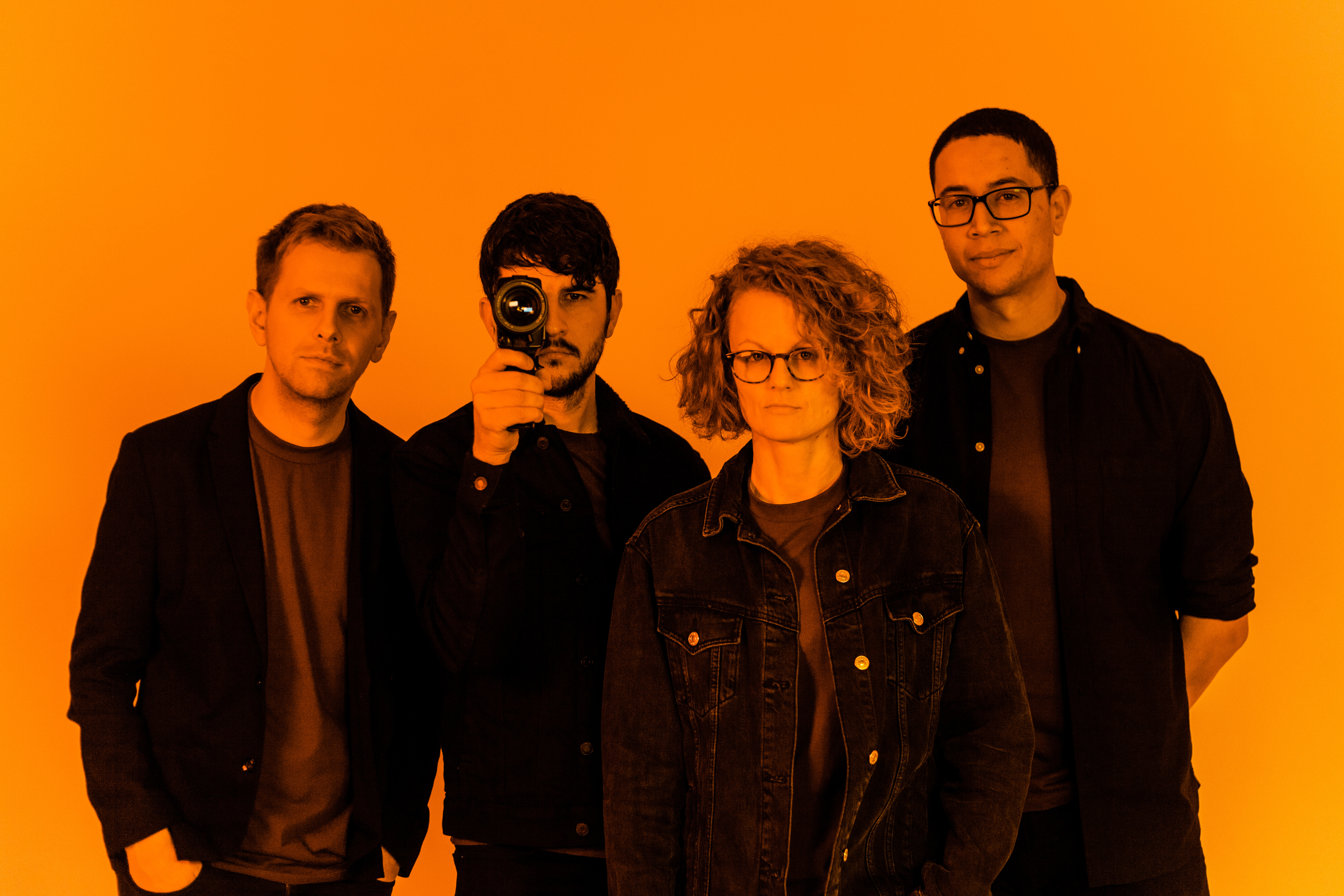